Forget REALTORS® Sell It Yourself 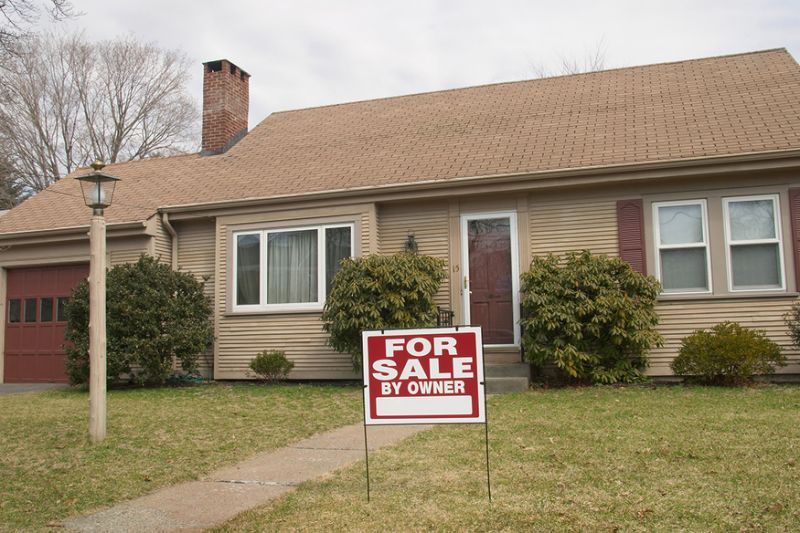 Think you’ve got the chops to sell your house on your own? Many people believe they’ll save money by listing their home as “for sale by owner” (FSBO), and sometimes they do. But selling a home is a lot more complicated than selling practically anything else, including a car — which is certainly no walk in the park.Think about it: This isn’t an agent’s first rodeo, but it might be yours. A good real estate agent knows how to price your home for the area, isn’t emotional about the sale, understands the amount of paperwork involved, and so much more.Here are eight costly mistakes FSBO sellers tend to make.

1. They price it wrongIf you consistently beat everyone when playing along to The Price Is Right, you’re either a natural, or you study retail prices … a lot. Unless you devote time and usually money (hiring an appraiser) to figuring out the best price to list your home, chances are, you’ll get it wrong.It’s common to think your house is worth more than it really is, especially if you’ve “improved it.” But not everyone appreciates a garage converted to a functional living space. They might prefer a garage to be a garage. And a pool doesn’t necessarily increase the value of your house either.“On the other hand, some for-sale-by-owners shortchange themselves by underpricing their homes because they do not understand the current market,” says Matthew Korman of Douglas Elliman Real Estate Long Island. “I recently listed a [former] for-sale-by-owner and was able to obtain $50,000 more than they were asking.”

2. Their photos aren’t very goodHomebuyers shopping online want to see photographs, and if yours don’t impress, your home will likely be passed over. “Buyers are drawn to photos, and high-quality photos drive more showings,” says Joshua Jarvis, a Georgia agent.Just because you can post photos online that you’ve taken with your phone doesn’t mean you should (no matter how fabulous that Instagram filter makes your backyard look). Your photos will be competing with professional ones, and it’s almost guaranteed that yours won’t look as good. In fact, amateur photos usually look “horrendous,” says Jarvis.“Hiring a professional photographer will provide the best photos, videos, floor plans, etc., which buyers expect to see,” says Korman. Proper staging and decluttering is also part of the process.

3. They can’t (or won’t) make the time commitmentWhen people want to buy a home, they expect someone to respond to their inquiries and show the home when they want to see it. But many FSBO sellers show the home only when it’s convenient for them.“Buyers want instant gratification and expect info when they want it,” says Korman. If you can’t communicate with buyers or show your home in a timely manner, expect the buyers to move on.

4. They don’t qualify buyersYou know the saying “If you have to ask how much it costs, you can’t afford it”? People often look at expensive products, including houses, all the time, even when they can’t afford them.To weed out these unrealistic buyers, real estate agents get buyers’ financials to determine whether they’re creditworthy. But that doesn’t always happen with FSBO sellers. Plus, “Most buyers are [reluctant] to share their financial information directly with sellers, but they will work in concert with agents and their lender to validate their qualifications,” says Brian Koss, executive vice president of Mortgage Network.

5. They’re emotionally involvedWhen selling a home, it’s a good idea to bring out your inner Spock by using logic instead of emotion. Otherwise, you might not take a strong first (and possibly best) offer from fear of making a bad deal.Your connection with the home can also get in the way. “Sellers think of their property as their home, not just another house on the market. They have an emotional attachment to it, and when they try to sell, the facts get lost in the emotion,” says Koss.

6. They’re bad at showingsYou might know every nook and cranny of your home, and you might have given tours to guests. But that doesn’t mean you know how to show a house to prospective buyers. Some people, for example, don’t want to be led around. They want to look on their own and ask questions later.And that brings up another issue: “Many buyers are not comfortable being candid with a homeowner about their concerns or issues with a home,” says Glenn S. Phillips, CEO of Lake Homes Realty. “This creates a communication problem, and the homeowner loses a valuable feedback loop on how to better show the home next time.”

7. They don’t market the home wellPutting up a For Sale sign in the yard doesn’t cut it when you want to sell your home. But “in some states, FSBOs won’t even be on The MLS,” says Joshua Jarvis. And even if you do use The MLS, “FSBOs don’t leverage it well. A good agent understands marketing and how The MLS works so that the most eyeballs are on their listing.”FSBO sellers, says John Steele, a San Diego, CA, agent, might not take advantage of all the marketing options available, such as:Websites (posting the listing and syndicating it)FliersDoor-knockingOpen housesCaravansMailers“It’s possible for FSBO sellers to take on at least some of these marketing strategies, but in our experience, a strong real estate agent is going to be able to market a property to a much wider, and more qualified, pool of buyers,” says Steele.

8. They don’t work well with buyer’s agentsMost homebuyers use a real estate agent. But buyer’s agents, for the most part, don’t like working with FSBO sellers, believing they’re “difficult to work with and require extra time over working with a listing agent,” says Phillips.To top it off, some FSBO sellers don’t offer a buyer’s agent commission, or they offer an “extremely low commission,” says Mindy Jensen, a Colorado real estate agent who’s sold two homes FSBO herself. “If the agent isn’t being paid at all, or isn’t being paid very much, they have little incentive to encourage the sale.”Have you ever tried to sell your house “for sale by owner”? Tell us your tips and experiences in the comments! 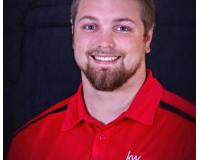